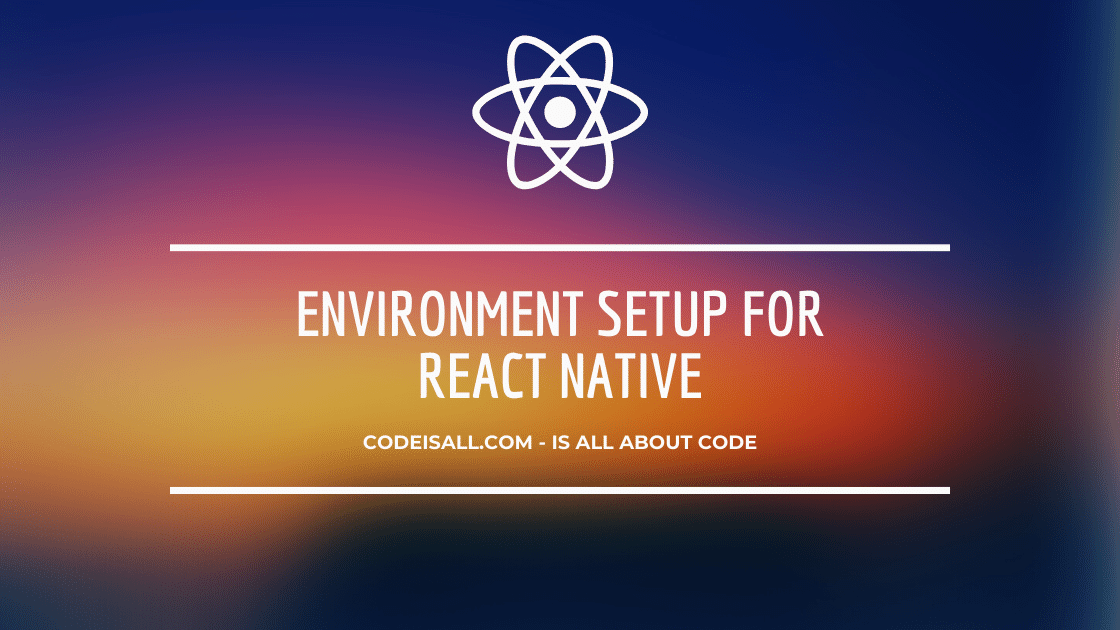 React native is invented by Facebook and now it is open source, it is interesting framework for building cross platform mobile application. 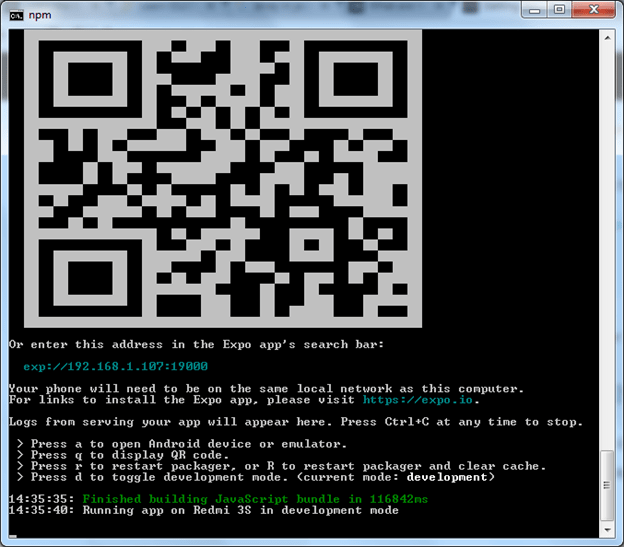 (scanning the QRcode in expo app) 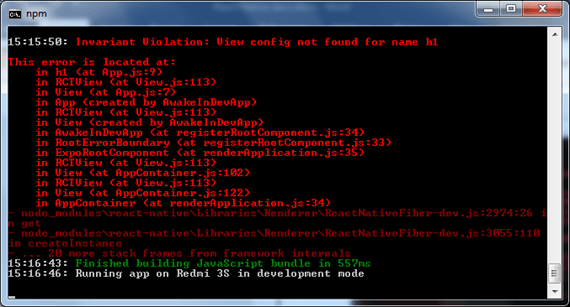 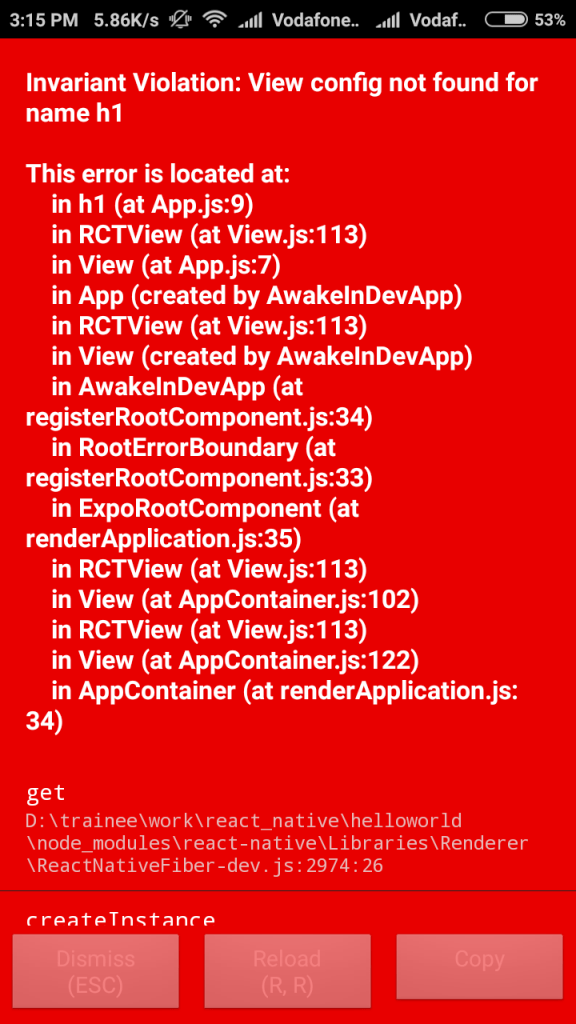 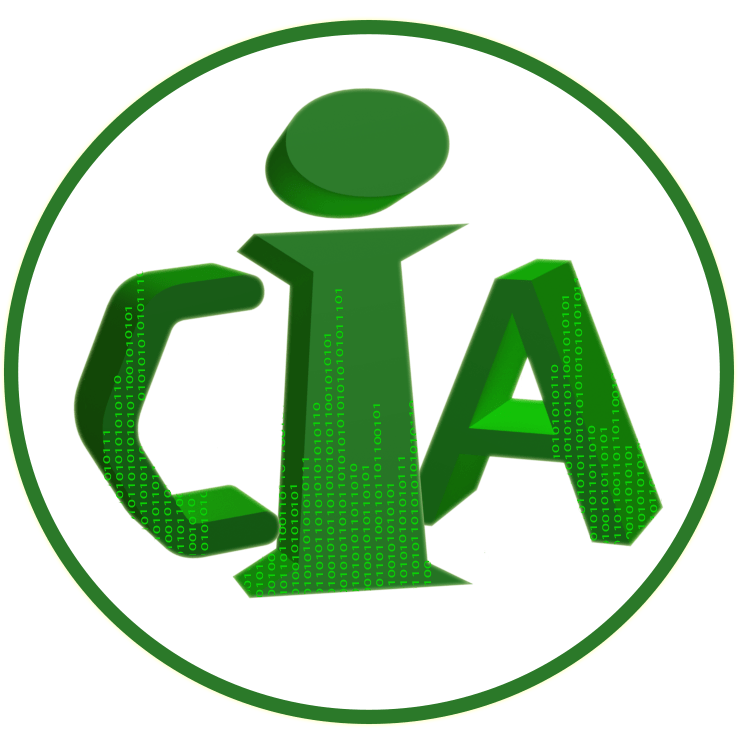